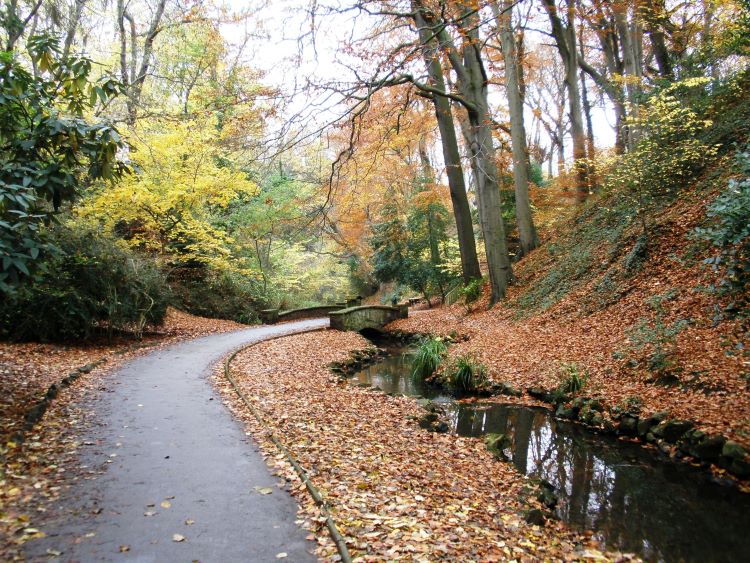 The winner of the Buzz Autumn Photo Competition is:
Member: GD53
Photo title: 'A stroll though the woods'.

You can view all the entries at Buzz Autumn Photo Competition

Buzz50 is one of the few sites where the forums are strictly restricted to those who are over 50 only.

Our senior forums are run by over 50s purely for over 50s to enjoy. If you like serious or even light hearted discussions then this is the place for you.